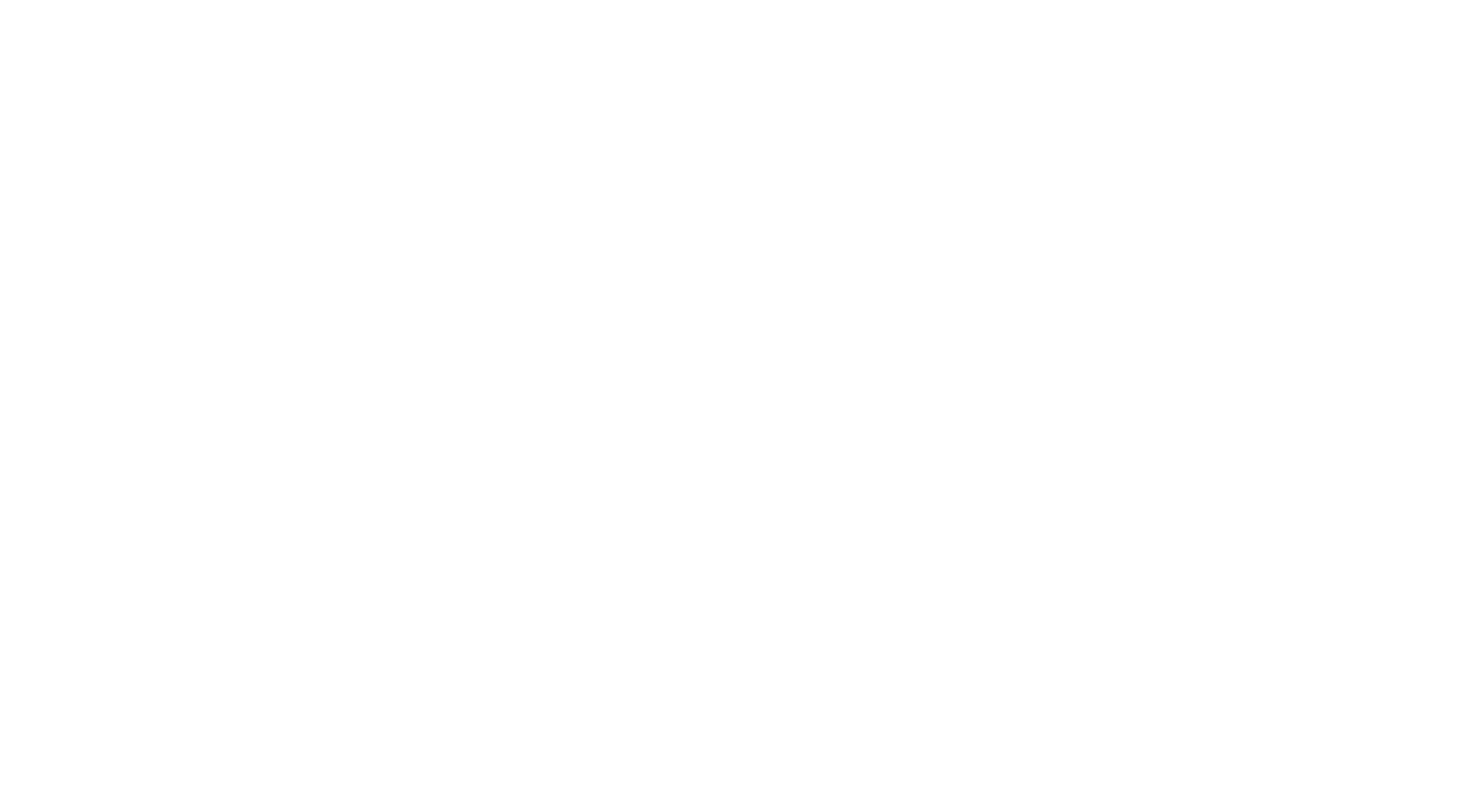 SYDNEY ALLSTARS TO REPRESENT AUSTRALIA.
Sydney Allstars FC earned their spot in the AMF Intercontinental Futsal Cup by being the highest placed Australian Futsal team in last years FAF National Futsal Club Championships held in Cairns.
Now the Club travels to Spain to take on some of the best Futsal Clubs from around the World such as Dinamo Moscow (Russian Champions) and Colorado FS Jundiai (Brazilian Champions) as well as a host of other National Champions from their respective countries.
There are 16 Countries represented in the AMF Intercontinental Futsal Cup and we here at FAF would like to wish the Sydney Allstars the very best of luck as they take on these teams.
You will be able to follow the Aussie teams progress on our web pages and Facebook pages. https://www.facebook.com/fafutsal/

© 2016 Federation of Australian Futsal. All rights reserved. Website by Mahiweb 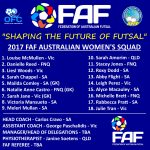 FAF NAME THEIR WOMEN SQUAD FOR THE WORLD CUPNews